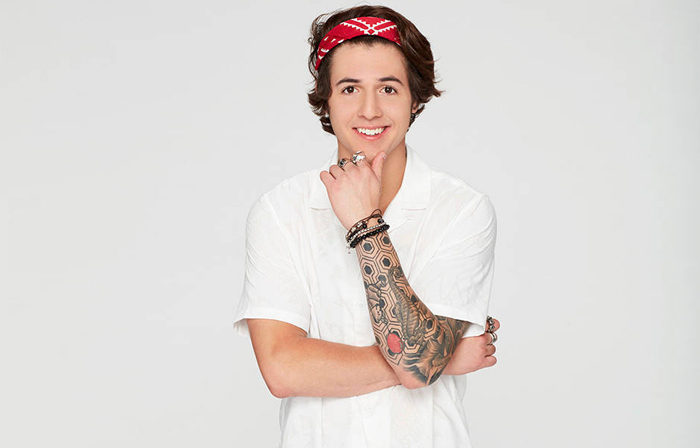 20-year-old, American pop singer/songwriter Miles Wesley, was born in Marble Falls, TX on April 17, 1997 and is one of music’s exciting new phenoms.

Miles discovered his love of music and singing at a very young age. His tones are influenced by growing up listening to his dad’s Journey records and imitating Steve Perry. It was his first performance in the 1st grade as a soloist for his Christmas concert when he knew he wanted to sing for a living.

After success singing covers on Youtube and Soundcloud, Miles Wesley continued to develop his musical talent and mastering his craft in the studio. His sound is an informal characteristic of pop with an urban undertone. Now that Miles has found his own distinctive style, he is ready to share his music with the world.

Miles was featured as a contestant on ABC’s Boy Band.