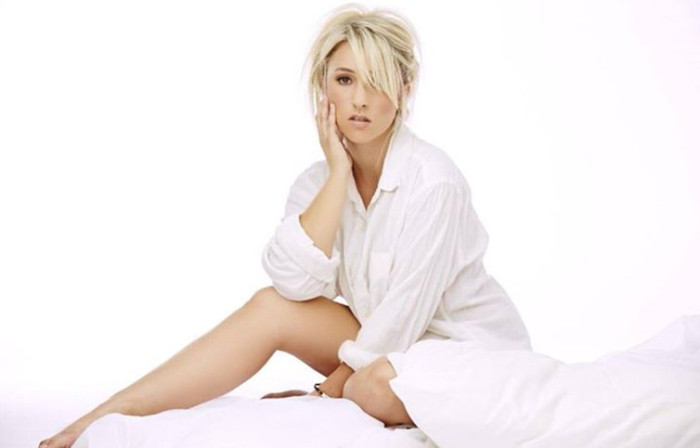 With much anticipation and fan excitement, we are very pleased to announce that Triple Threat/Rising Star Mandy Rain is set to release her next single “Back To Bad”. The single will be released on iTunes and other online outlets on Friday, September 18, 2015, with a video to follow. “Back To Bad” was co-written by Mandy, Maria Christensen, (J-lo, Celine Dion, Lemonade Mouth) and Isaac Hasson (Demi Lovato, Selena Gomez, Hot Chelle Rae) with Isaac also producing the track! The song is a fun, radio friendly, uptempo record about a good girl who if backed into a corner, can go back to being a bad girl. The video concept was created by Mandy, and she directed and produced the video. The video was shot at the You Tube Space Facility in Los Angeles, & will World Premiere on VEVO, with a date to be determined.

Mandy was discovered by Nick Cannon at age 12, when she auditioned and got the part on the Nickelodeon Show “Star Camp” (Giggle Club). The show was produced by Nick & Legendary Record Producer Quincy Jones. Nick created a girl group around Mandy called “School Gyrls”, and they released two albums on Island Def Jam Records. Mandy also starred in two School Gyrls Movies, including one where Justin Bieber was a guess star. Mandy released her “RIOT” single on Mandyland/Empire Records, and the song has been featured on Blogs & radio stations worldwide. Mandy was named “Celebrity Ambassador” to “Best Friends” No-Kill Animal Shelter for her work in saving animals and getting the word out to adopt them. Mandy has a huge social media fan base which includes 232K Twitter Followers and 240K Facebook Likes/Friends.