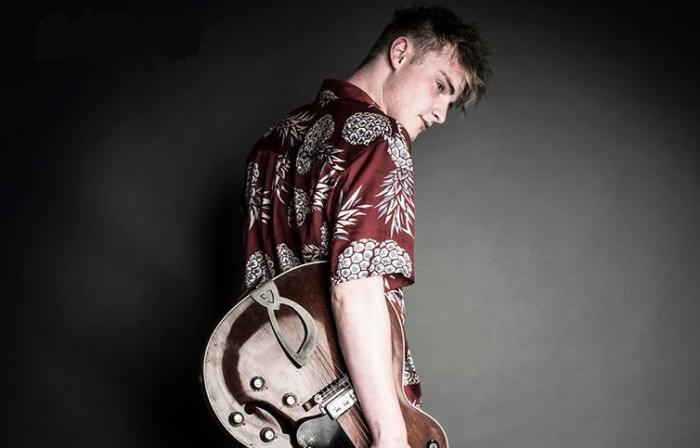 Check out “Breathe”, a single James King recorded for charity. It’ll give you an idea of his sound and hold you over until the release of his EP this month, which features all brand new tracks.

The twenty-year-old Yorkshire born singer-songwriter, has won the Sundown Music Festival competition, beating out hundreds of hopefuls to open Sundown Music Festival 2015. He will be opening the festival on September 5th, and sharing the stage with the likes of Rudimental, Tinie Tempah, Ella Henderson, Wretch 32, and Sigma. On top of opening Sundown Festival, James King has been invited to be the main support for Claire Teale at the Rye International Jazz and Blues Festival on August 29th. Bursting on to the scene, earmarked as the UK’s answer to John Mayer, James has been working alongside super-producer Paul Stanborough, known for his work with Kylie Minogue and Robbie Williams. Together they have produced James’ upcoming Lost- Bewildered EP. The launch party for the Lost-Bewildered EP is set for September, to align with his performance at the Sundown Music Festival. The boundless ability and prospects James King has at his disposal will surely cement his name in the industry’s list of rising talent.