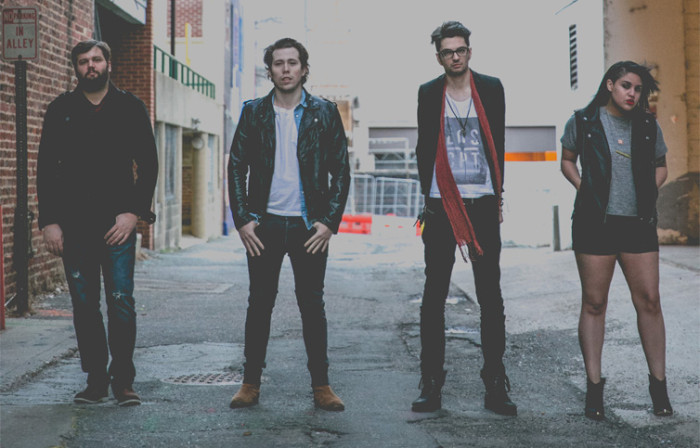 Ex Nations began with an informal co-write between vocalist and guitarist Josh Reich (ex Foreverisforever) and guitarist, keyboardist, and vocalist John Kendall Royston (ex The Bigger Lights). The results from the session were so positive that the two decided to turn it into a project, adding Dan Mineart (ex Bigger Lights) on bass and Taylor Hughes (ex Car Party) on drums to round out the group. Ex Nations is currently working on their debut EP and plan to release in the early summer of 2015.