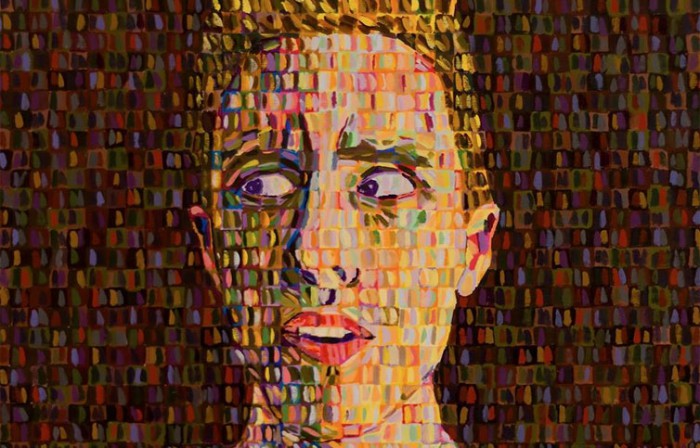 Cody Fry’s talents as a performer and creator of music have already gained him acclaim and exposure at the highest levels of the music industry. The Grammy Foundation ‘discovered’ his capabilities while he was still in high school and put him onstage to sing and play piano and guitar alongside stars Earth, Wind & Fire, Herbie Hancock, Michael McDonald, Jeff Beck, Kanye West, John Legend, James Moody, and Gloria Estefan at special Foundation benefit concerts honoring Quincy Jones and George Martin. Disney tapped him to participate in their “Next Big Thing” national singer- songwriter competition, which led to interviews on nationally syndicated radio programs and feature stories in theChicago Tribune. Tribune rock critic Mark Caro described Fry’s voice and music as “a rich slice of blue-eyed soul.” Celebrities have also taken note: he was one of a just a handful of performers selected for Oprah Winfrey’s Mediterranean cruise “Trip of a Lifetime.” And this recent graduate of Belmont University’s commercial music program may be the only person that the prestigious music magazineDownbeat has honored with four awards over several annual competitions, in three different categories (Best Male Jazz Vocalist, Best Original Song, and Best Jazz Arrangement twice). Having sung on national radio and television commercials from a young age, it is no surprise that Fry has also developed his own burgeoning career as a writer and performer of commercial music. Recent triumphs include original music and vocals on a national campaign for Big Lots!, original music for a McDonald’s national ad run during March Madness, and music and vocals for a Chicago-area retailer that aired on the Super Bowl broadcast. Additionally, listeners all over the country were able to hear Fry’s mastery of arranging for full orchestra and jazz voices as showcased on Christmas at Belmont for PBS.